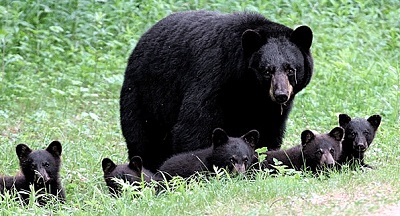 A family of black bears off the coast of British Columbia, Canada 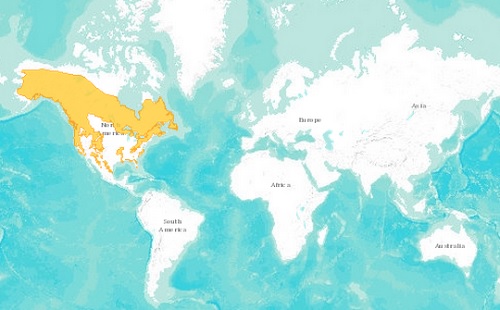