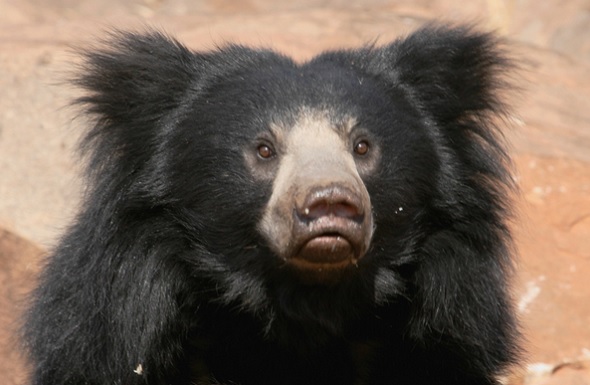 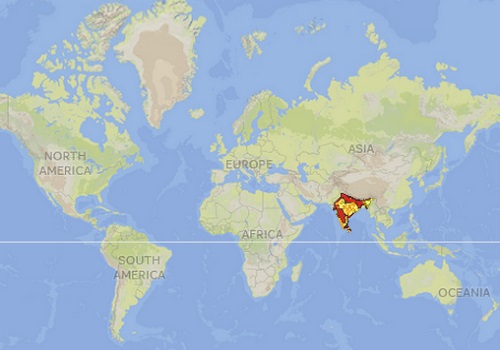 Sloth bears are the only species of bears to carry their young on their back.