Brown Bear family.The brown bear is also known as grizzly bear in North America and it is the most distributed species of bear on earth. Source: Alaska in Pictures 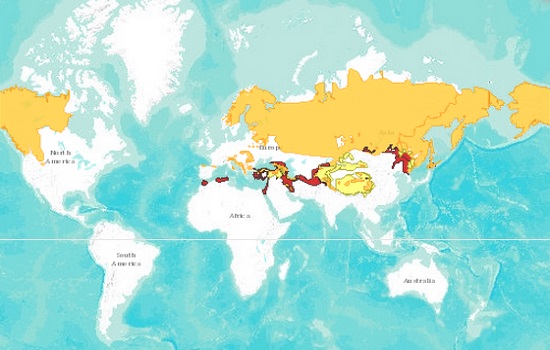