Animals that have been evaluated against the criteria but does not qualify for Critically Endangered, Endangered or Vulnerable now, but is close to qualifying for or is likely to qualify for a threatened category in the near future. 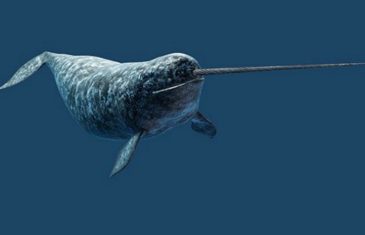 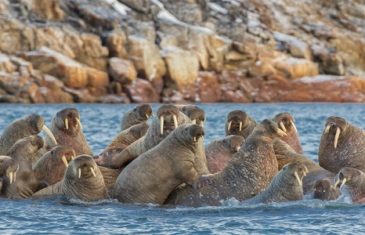 0 Conservation Status Walruses have been part of the culture of many indigenous Arctic cultures for thousands of years. They have hunted them for their meat, skin, blubber, tusks and bones. During the 19th and early 20th century its population was rapidly depleted. The Pacific species has rebounded since then but the Atlantic and Laptev […] 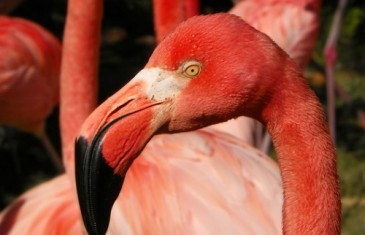 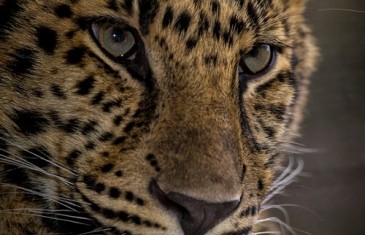 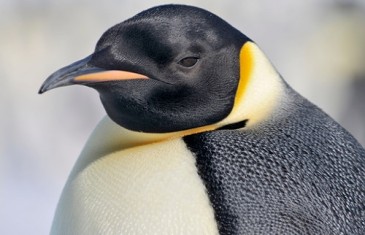 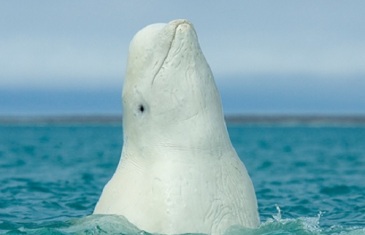 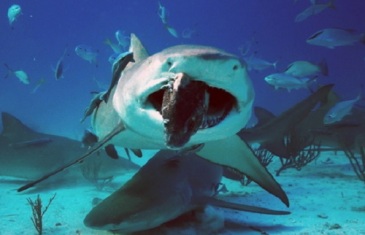 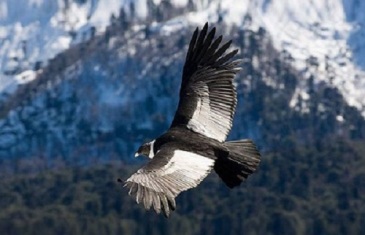