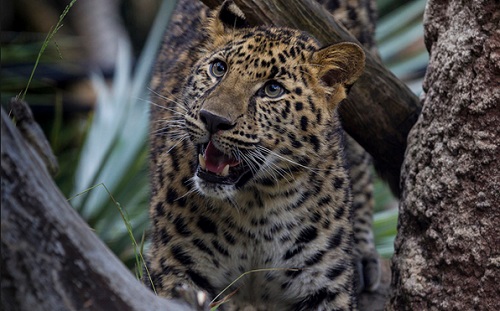 An Amur leopard from the San Diego Zoo. This sub species of leopard is considered Critically Endangered by the IUCN. 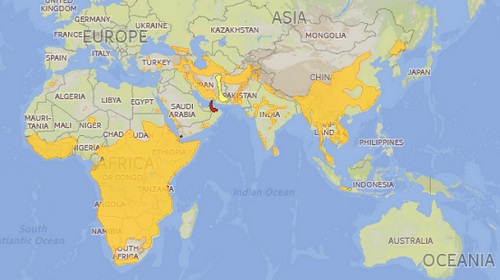