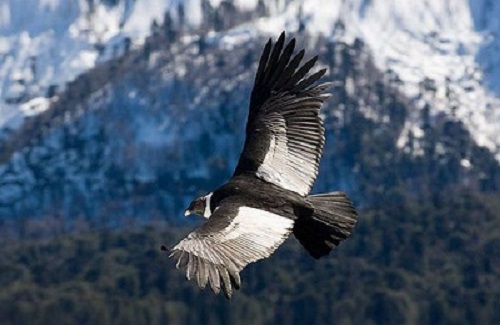 Andean condor soaring in the Andes of Peru. Source: Peru Cultural Society. The Andean condor is classified as near threatened by the IUCN Red List of Threatened Species. 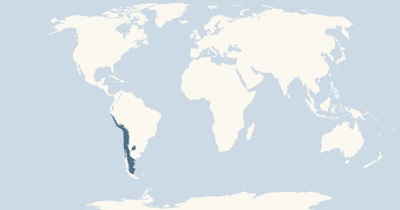 The Andean condor played an important role in Inca mythology. Today the Yawar Fiesta which dates back from the time of the Spanish conquest in the 1500s is celebrated in regions of the Andes. During this celebration a condor, representing the Indians, is tied to the back of a bull, which represents the Spaniards. The condor attacks the bull with its beak while the bull tries to desperately get rid of it. Young men chase the animal trying to show courage to their communities.