The vaquita is considered a Critically Endangered species by the IUCN. There are an estimated 150 individuals left in the Gulf of California. 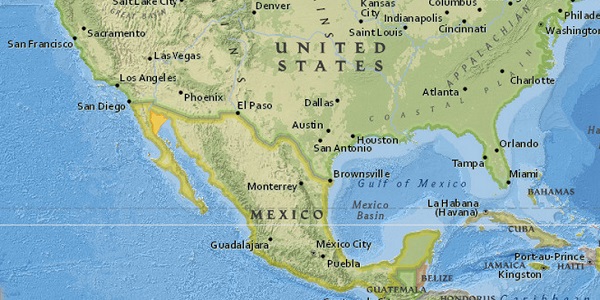