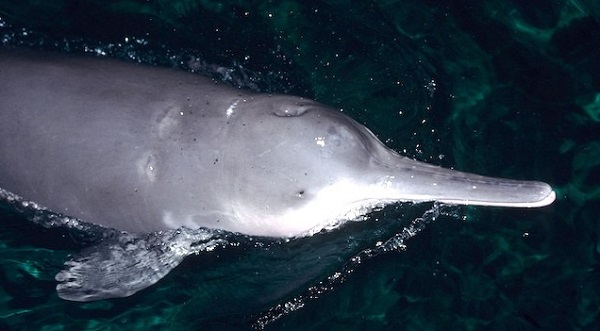 The Chinese River Dolphin is a Critically Endangered species according to the IUCN. It may be extinct in the wild. 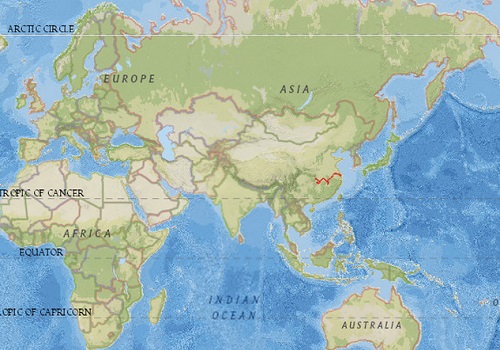