The humpback whale is currently listed as Least Concern by the IUCN. Its status was changed in 2008 from Vulnerable to Least Concern. 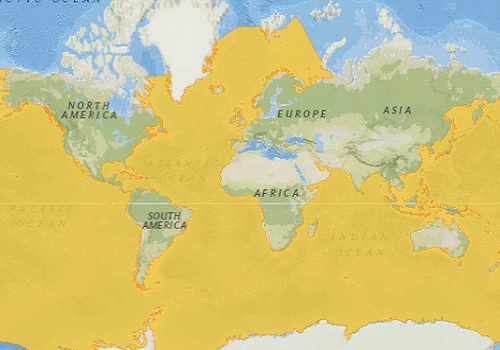 ⇒Convention on the Conservation of Migratory Species of Wild Animals