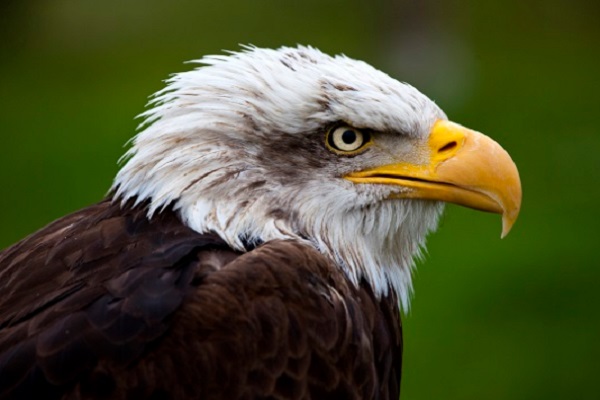 An adult bald eagle, young ones do not have white plumage in the head and tail.

Cool facts about the bald eagle 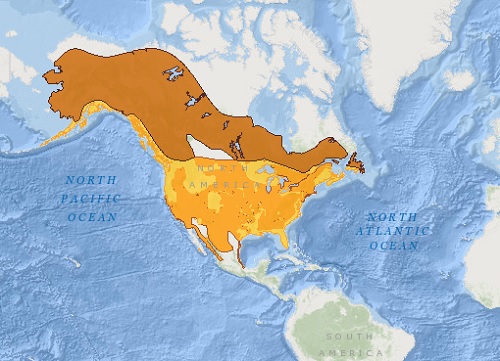 The Cornell Lab of Ornithology