The sperm Whale is listed as Vulnerable by the IUCN Red List of Threatened Species. 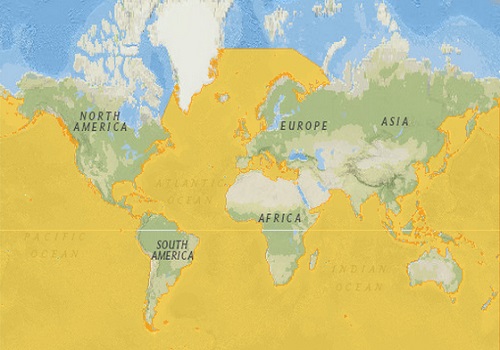