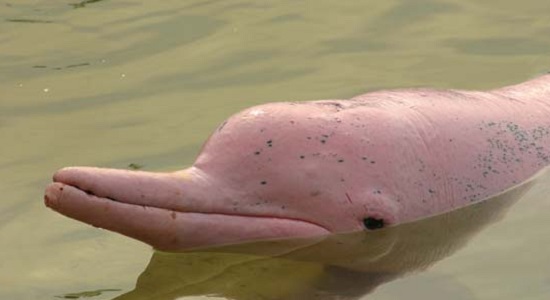 Amazon River Dolphin. In 1996 The IUCN Red List of Threatened Species listed the Pink dolphin as Vulnerable. As of 2013 it is listed as Data Deficient. 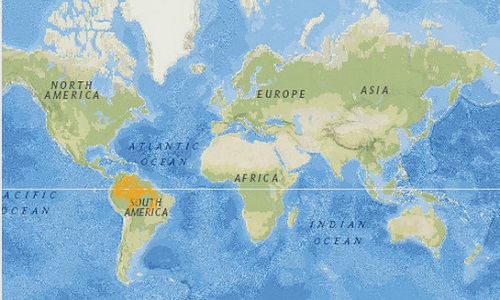