Blue Whale are the largest animals to have ever existed on earth, due to its size there are no Blue Whales in captivity. These animals are also the loudest animals on earth. During the 20th century the species was almost exterminated due to commercial whaling. Blue Whales can be found in all major oceans of the world. 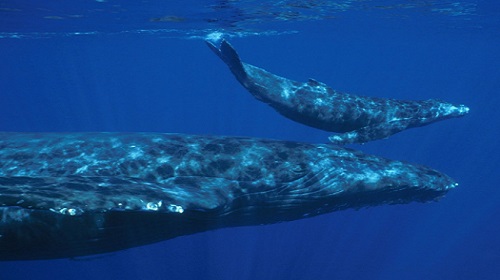 A Blue Whale and her calf 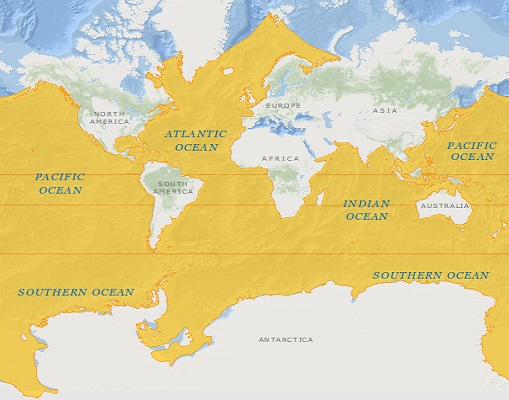