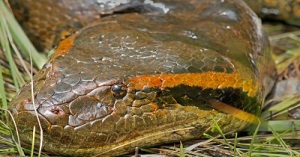 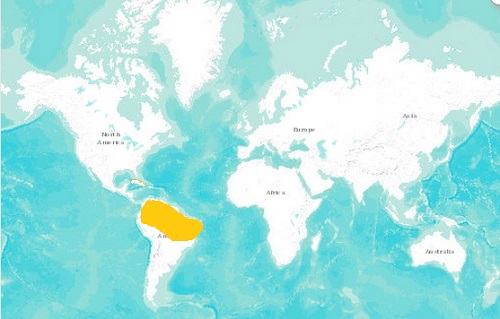 What is the difference between boas and pythons?

The main difference is how they have offspring. Anacondas are ovoviviparous which means that their eggs hatch within their mothers and babies are born life. Pythons are oviparous, females lay eggs and incubate them until they hatch.