What is in a name?

Local Amerindians in the Amazon rainforest used toxins from the skin of these frogs to poison the tips of their blow darts, therefore the name poison dart frog. 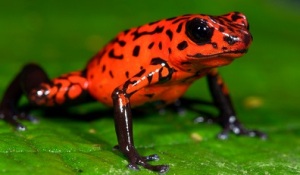 A strawberry poison dart frog from Panama at the Vancouver Aquarium 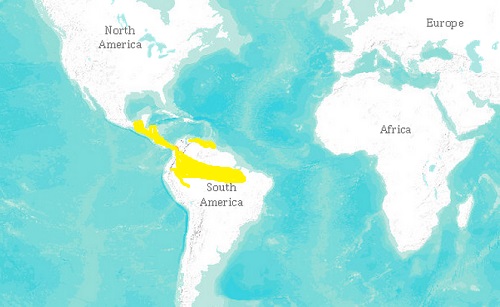 The Evolution of aposematic coloration in distasteful prey: A family model