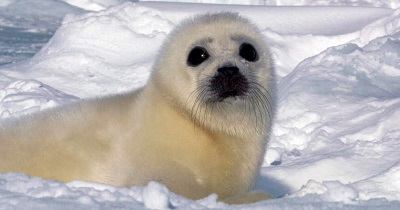 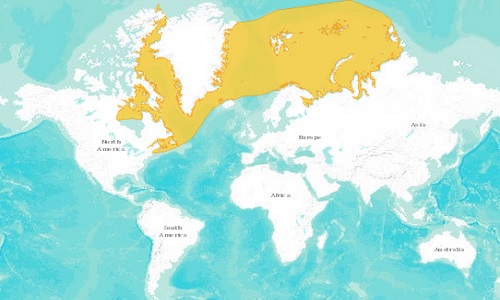 While hunting, harp seals can hold their breath for up to 20 minutes. They can dive to depths of 800 feet or more.