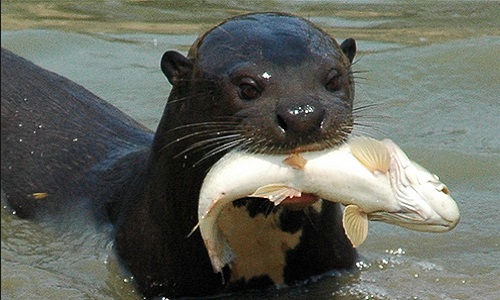 The giant otter is considered an Endangered species by the IUCN. 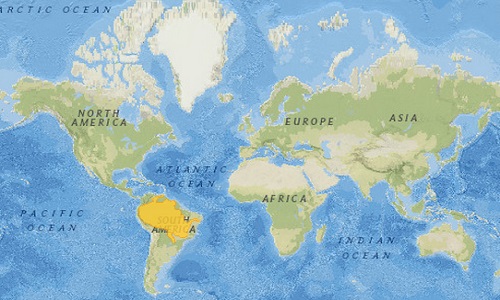