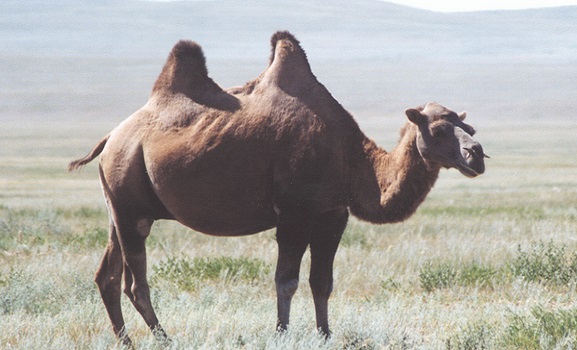 The wild Bactrian camel is listed as a Critically Endangered species by the IUCN. 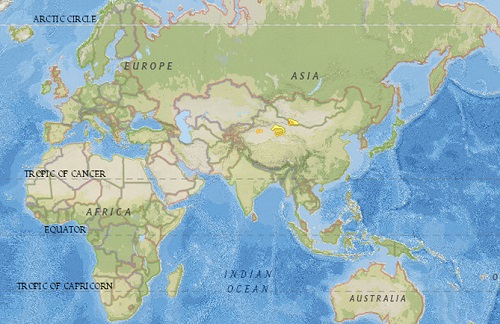