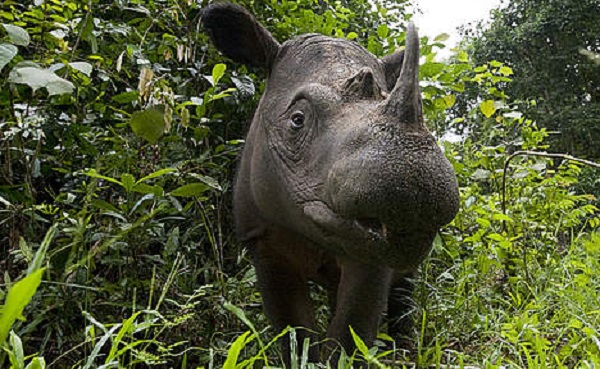 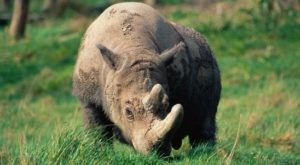 The Sumatran Rhino is the smallest of five types of rhinos. 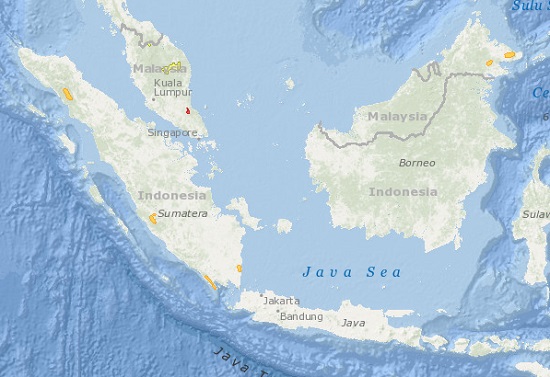