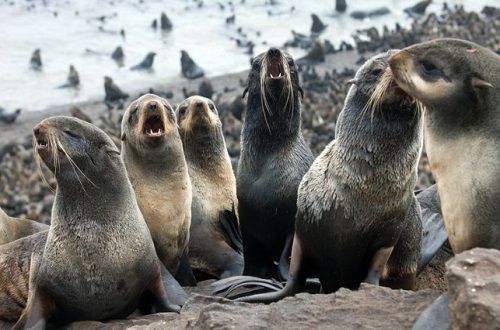 Northern fur seals have been hunted by indigenous people for thousands of years as a source of food and clothing.o 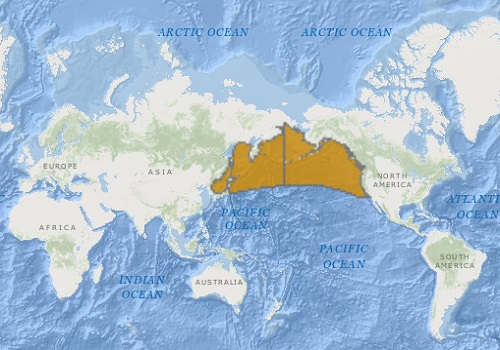