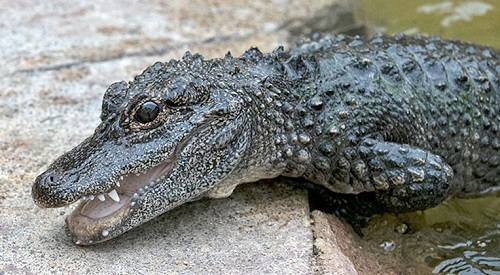 A Chinese Alligator from the San Diego Zoo. This species is listed as “critically endangered” by the IUCN Red LIst of Threatened Species. 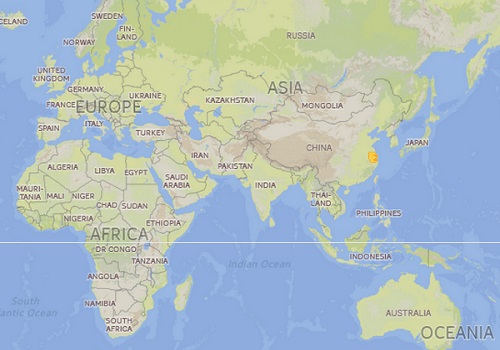