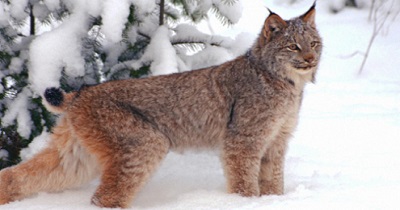 The Canadian lynx is recognized as a least concern species by the IUCN Red List of Threatened Species. 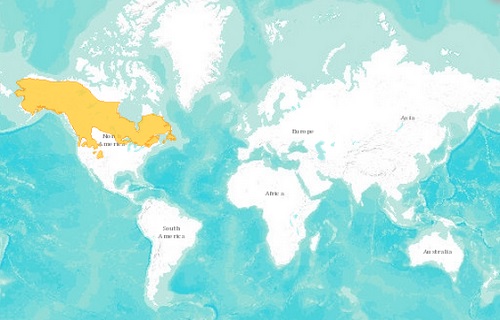 The Canadian lynx was once near extinction in Colorado and has been successfully reintroduced. Today they have a self sustained population.